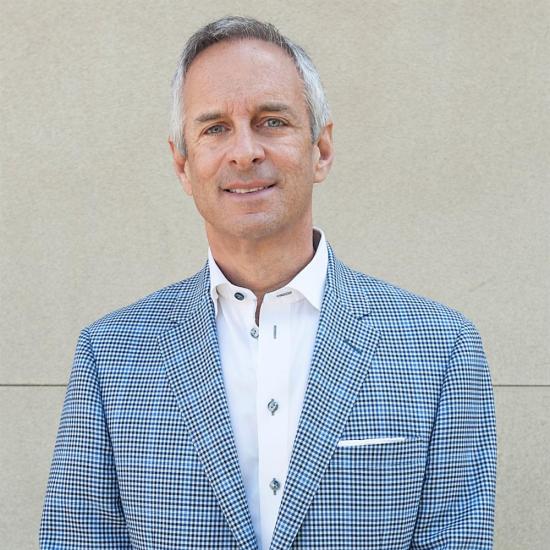 Arthur Sanders began his professional career as an attorney practicing corporate and then real estate law for six years with the Manhattan law firm, Richards & O'Neil. In 1983, he joined Spiegel Associates, a closely held real estate development, acquisition, and management firm based in Jericho, New York, and in 1985, he became the company's President and Chief Executive Officer.  During his sixteen-year tenure, Spiegel's revenues grew three-fold as a result of Sanders' complete reorganization of the company and expansion of its acquisition and development pursuits. He is credited with leading Spiegel Associates unblemished through the 1990's market downturn, while still developing major projects during that period, such as Sunrise Promenade (166,000 sq. ft.) and Century 21 Department Store (200,000 sq. ft.). In 1999, the Association for a Better Long Island, the region's premier real estate owner's organization, honored Mr. Sanders as Long Island's Developer of the Year.

From 2000 through 2008, Sanders pursued personal private equity and real estate investments through Sanders Equities LLC. In 2008, he returned to the management of his own family's real estate portfolio, bringing operations for these properties under the Sanders Equities umbrella in 2011.

Email: ads@sandersequities.com>
Back To Team>