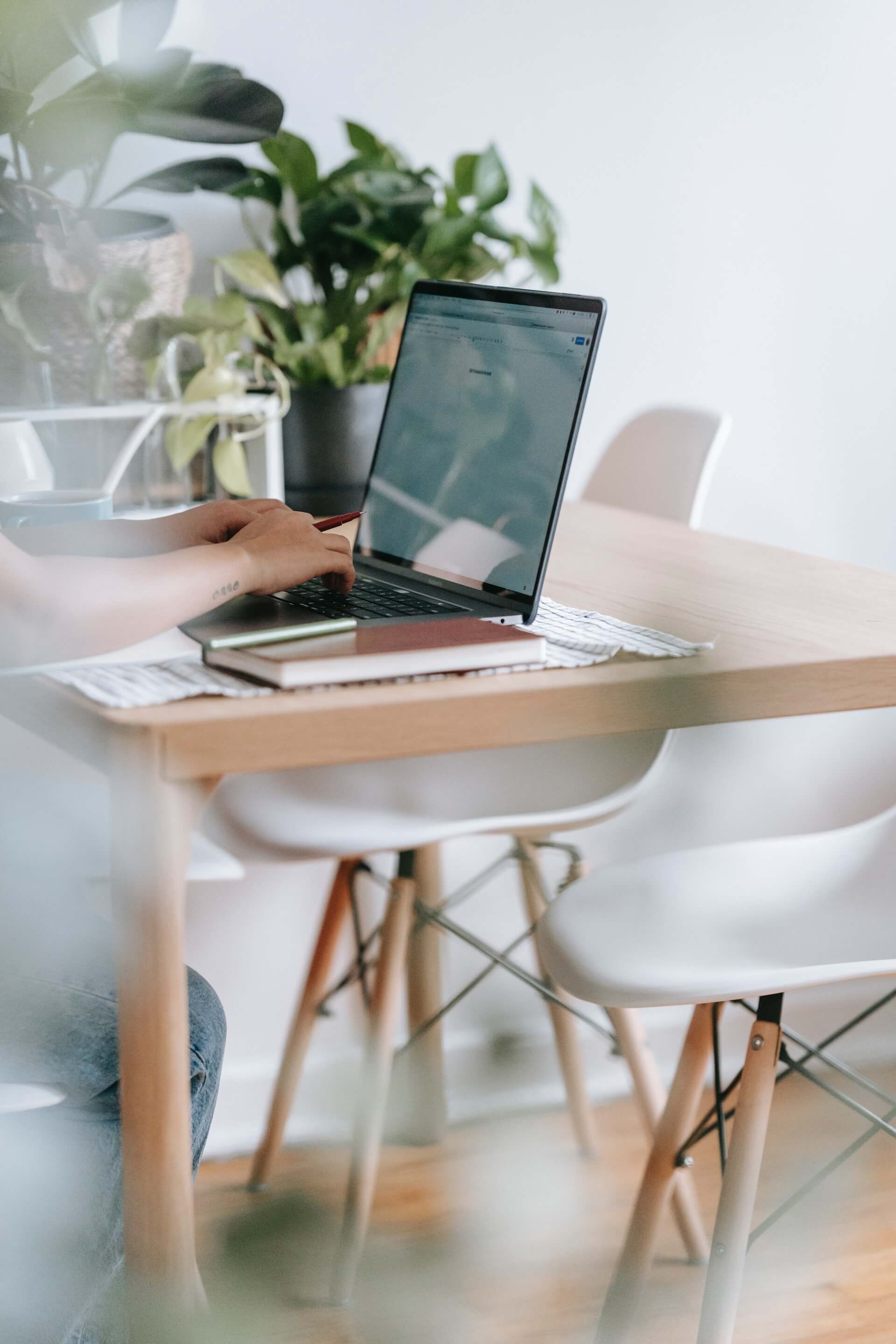 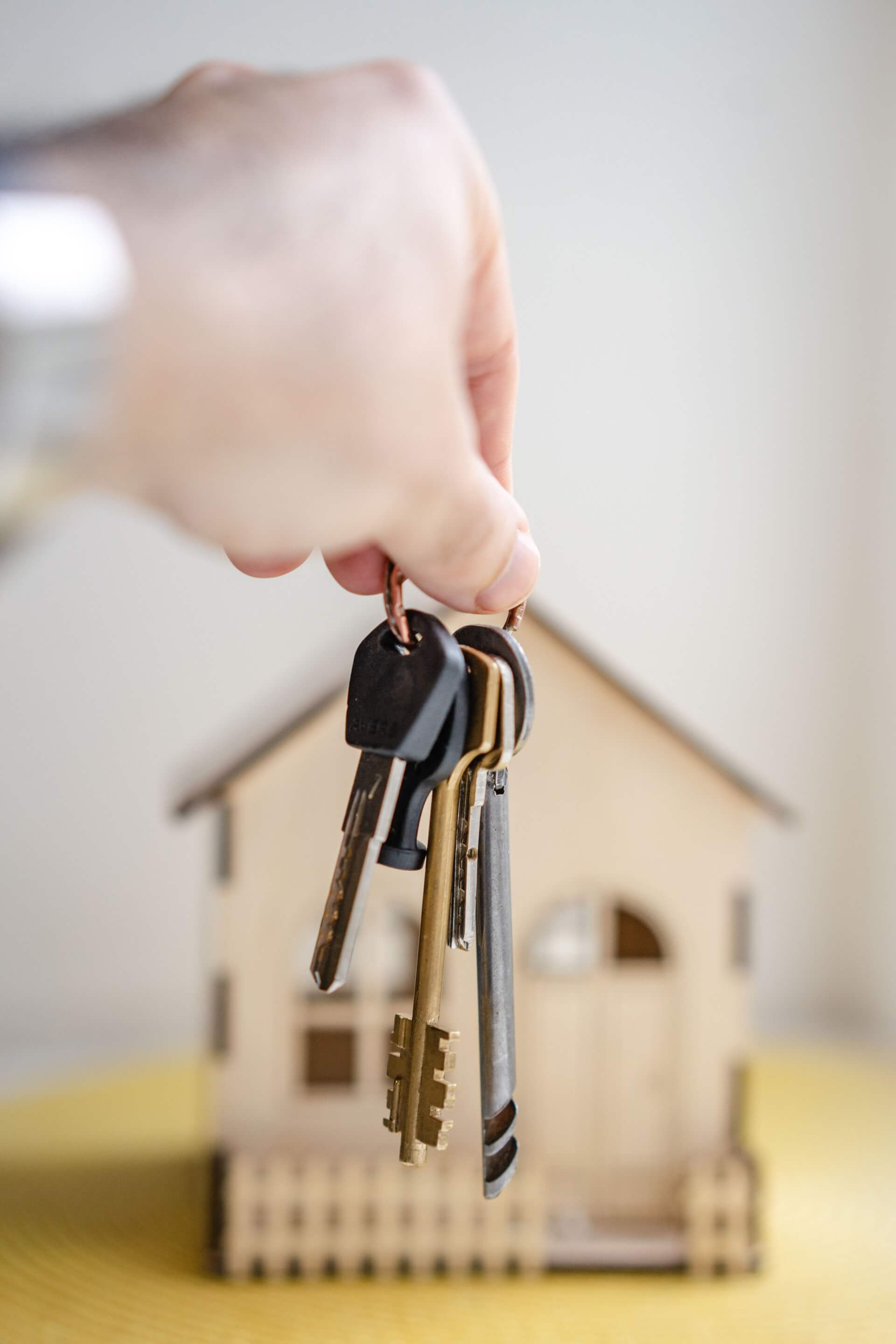 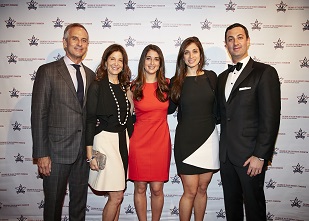 The Junior Board of the Children of Fallen Patriots Foundation, founded by the Pamela and Arthur Sanders Family Foundation, hosted its inaugural event on April 17th at the  Lighthouse in Pier 61 at Chelsea Piers. Nearly 400 New Yorkers, including many active and veteran military members, attended the event which included cocktails, dinner and dancing. The event, which was primarily focused on raising awareness of Children of Fallen Patriots Foundation by young professionals, raised over $150,000, surpassing all expectations for the Junior Board's first event. The dinner included speeches from Junior Board co-founders Remy and Jordan Sanders and Fallen Patriots founder David Kim. Fallen Patriots recipients Henry Irizarry, whose father was killed in Iraq in 2004, and brothers Evan and Drew Kleppe, spoke about their life-changing experience as Fallen Patriots scholarship recipients and the program's importance to many other military children who similarly lost a parent in service to their country. 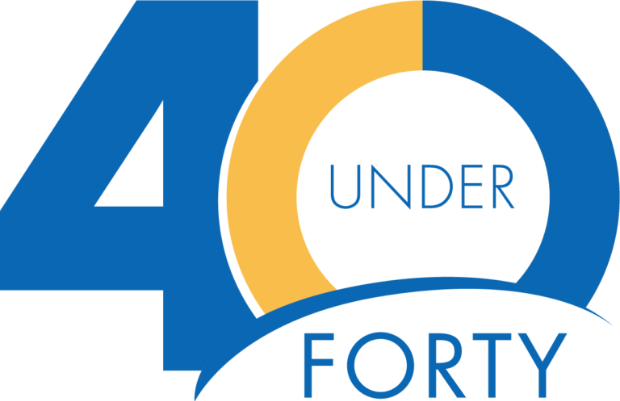 Jordan Sanders recognized in LIBN's Under 40 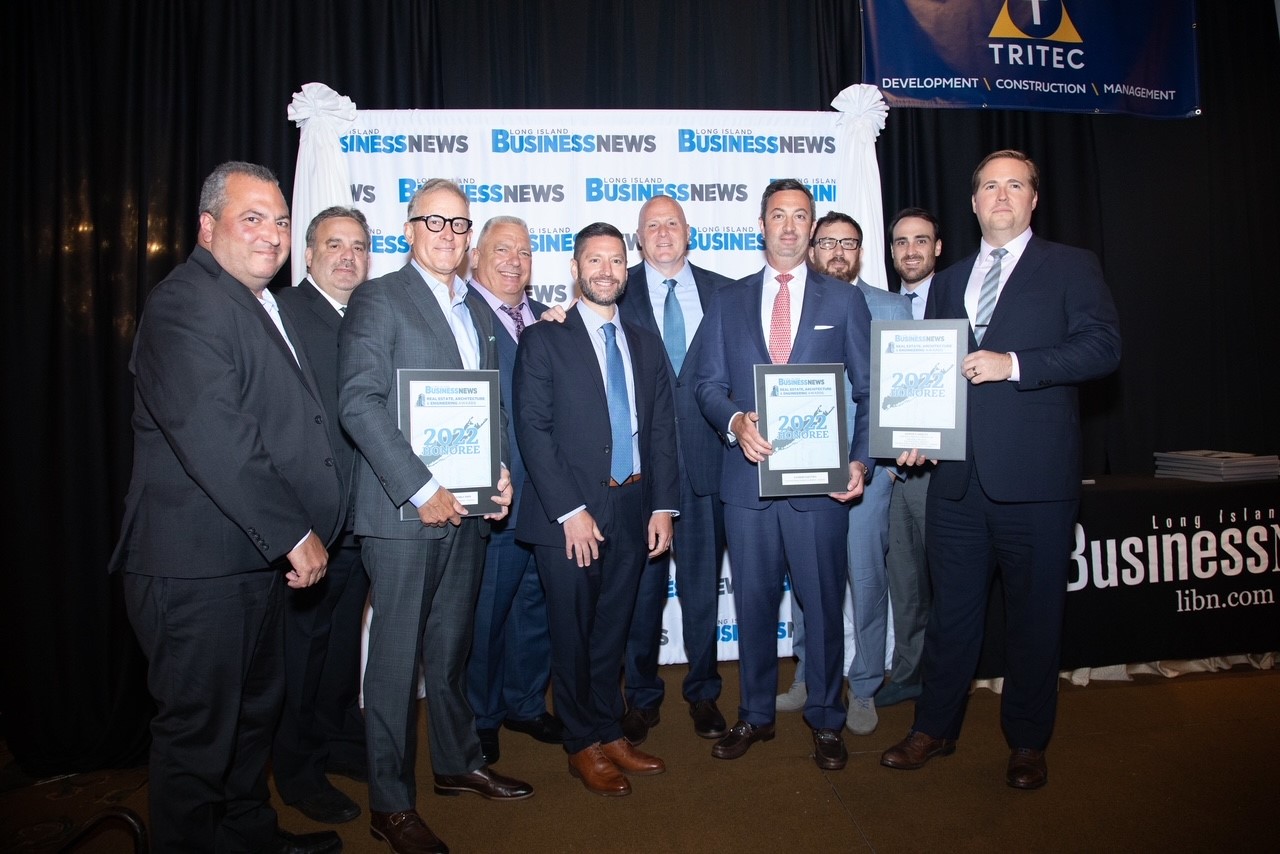 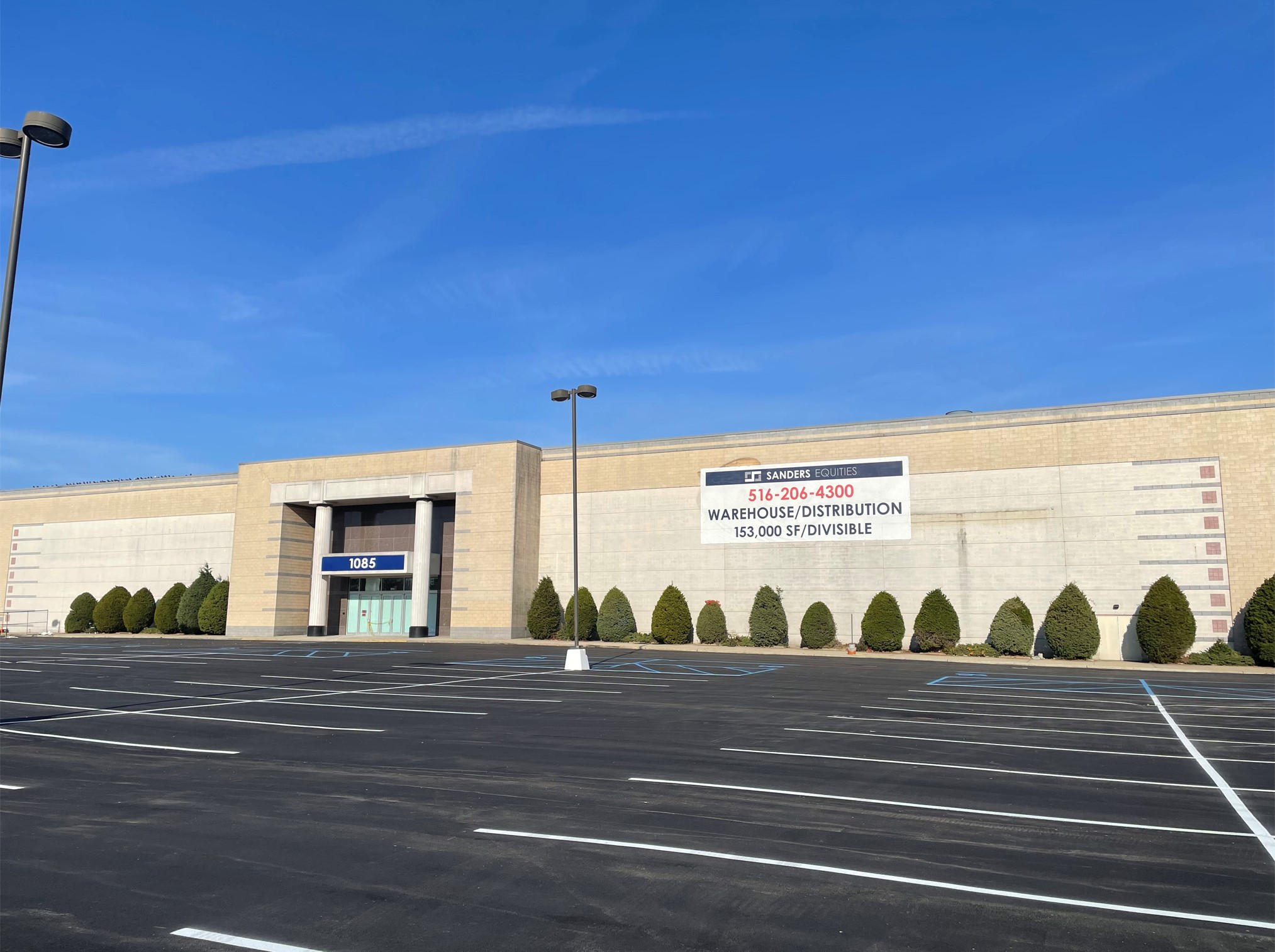 Westbury Department Store to be Converted for Industrial Use